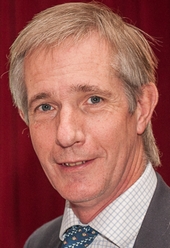 Malcolm Duck, born November 1960, married to Fiona with two children, a boy and a girl who both attended North Berwick High School. Educated in Mallaig and Dollar Academy Malcolm joined the Royal Marines as a young officer in 1980 where he served for 11 years commanding men in the Falklands Conflict and Northern Ireland.  He move into hospitality in 1991 when he bought Ducks at Le Marche Noir in Edinburgh which he ran till 2011.  It was the longest serving restaurant in the Michelin Guide.  He opened Ducks Inn in 2004 (Ducks’s at Kilspindie House) Aberlady and was responsible for the catering at Lennoxglove. Malcolm was the founding chairman of the Edinburgh Restaurateurs association and East Lothian Golf Tourism Group (Scotland’s Golf Coast) and is a firm believer in collaborative working.  He is responsible for digital tourism for the Scotland’s Golf Coast Group. A keen sportsman Malcolm played rugby, refereed to premier two level, was in the Sottish Commonwealth Games fencing squad. He has a golf handicap of 7. 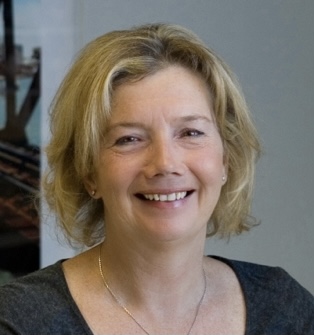 Rebecca is a semi-retired landscape architect and environmental planner, having worked throughout the UK. In 1993 she moved from Hadrian’s Wall country to Scotland to head up the landscape team for Scottish Natural Heritage (now NatureScot). This was followed  by assisting approval for a new UK national park and five years overseas in New Zealand for a coastal wetland trust. She has lived in East Lothian for over 20 years and most recently in Aberlady. Her interests include gardening, tennis, skiing, yoga (lapsed teacher but still practising) and assisting the Association for the Protection of Rural Scotland as deputy chair. 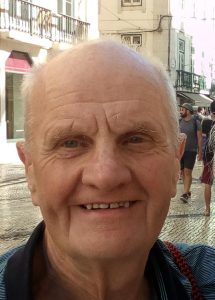 Gordon represents Gullane  and has been a resident in Gullane for over 12 years and is married with 3 children and 3 grandchildren.  Gordon was employed by the Health and Safety Executive as an Inspector and has been retired for 9 years. His interests include golfing, gardening ,walking and pilates. 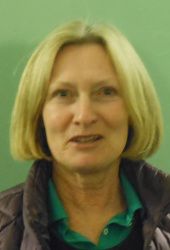 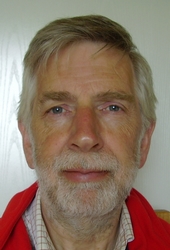 I represent West Fenton and Drem. Retired for longer than I can remember, my time is spent writing, reading, sailing and drinking coffee and wine, but not always in that order. I represent the Gullane Area at the Coastal Communities Museum in North Berwick, with a particular interest in things that span the area, Robert Louis Stevenson being one of them. I coordinate the Community Council responses on Development Planning matters, and am still sulking following the ‘stitch up’ that saw four Gullane sites allocated in the New Local Development Plan. 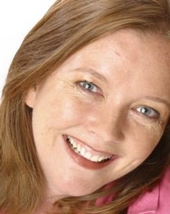 Karen Chapman joined the council 5 years ago  having lived in Gullane for over 10 years. Karen is an active member of Gullane having been treasurer of almost every local club at some time in the past 10 years and was one of the founding members of Monday Lunch Club now rebranded The Social and the bi-annual Burns Supper in the village. In her spare time Karen works for Aegon Asset Management as a Relationship Manager 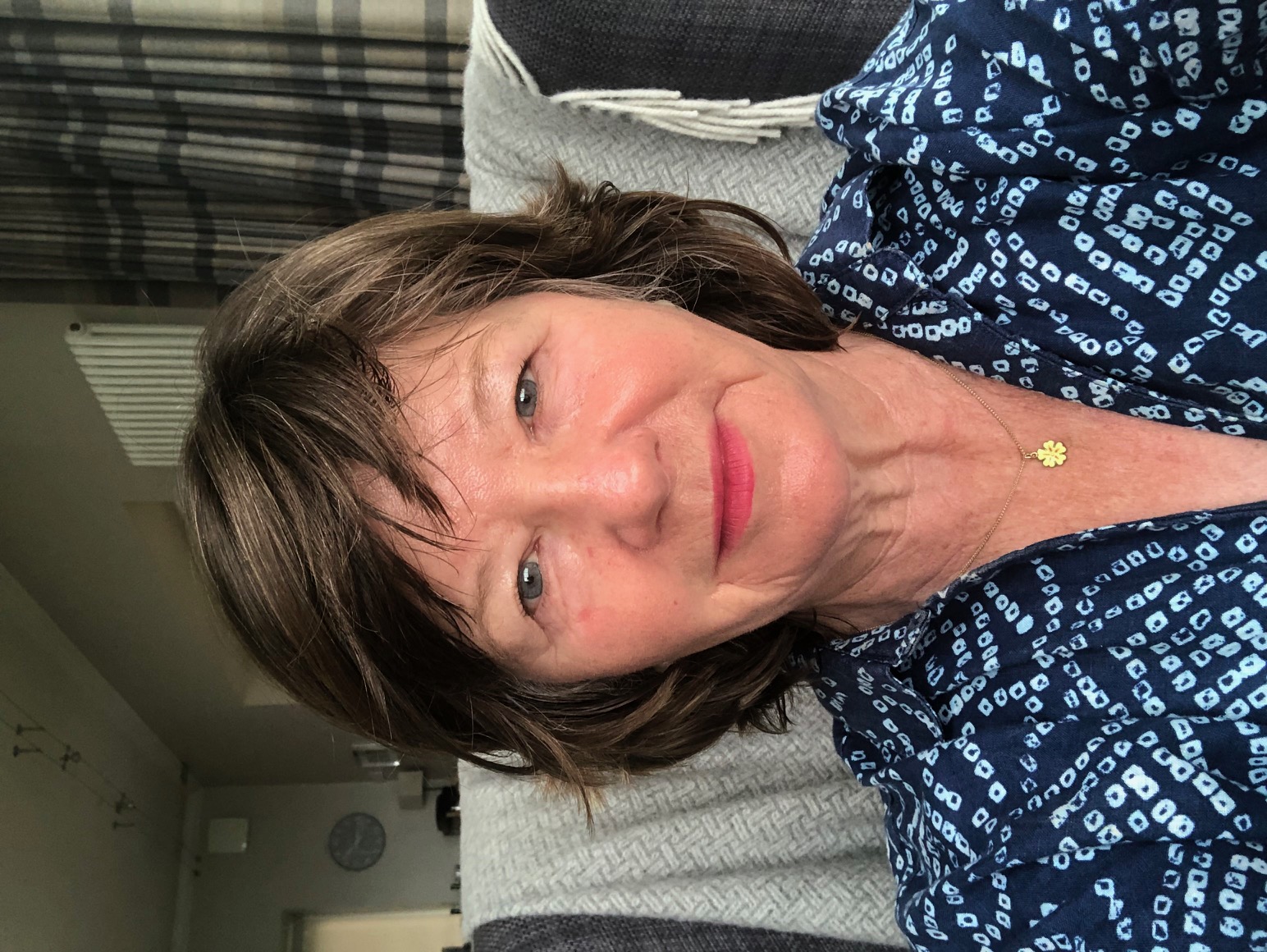 I grew up in Gullane and returned over 20 years ago.  I am a mother to 3 children and Granny to 2 (at the moment).  I am a graduate from Edinburgh University with a degree in Business Studies, PGCE in Primary School teaching and a Post Graduate in Counselling.  My work experiences included teaching employees how to use new technology, PA to a solicitor and primary school teaching.  Voluntary work included counselling for Relate Scotland, charity work for Save the Children and a couple of roles with Gullane Ladies Golf Club. Hobbies include golf, walking, playing bridge, reading with book groups and singing 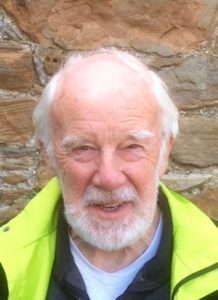 Frank joined the community council in April 2019. He represents ,Gullane  but has been resident for the last three years in Aberlady Born in the south of England, of a Scottish mother and an English father, he was brought up in Edinburgh. His `background is in electronics and process control, most recently in the public sector. He takes a particular interest in village services in Aberlady. 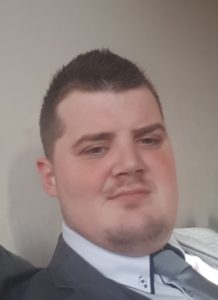 I am a retired army private of the Royal Regiment of Scotland and now work as the Janitor for Dirleton Primary. Secretary for the Dirleton Bowling Club including the Child protection Officer and lead coach. DVA Committee member and have written the DVA Sustainability Policy and co-written the winter resilience plan and am the current Dirleton’s emergency co-ordinator. My interests are lawn bowls, Outdoor pursuits, gardening and fitness. 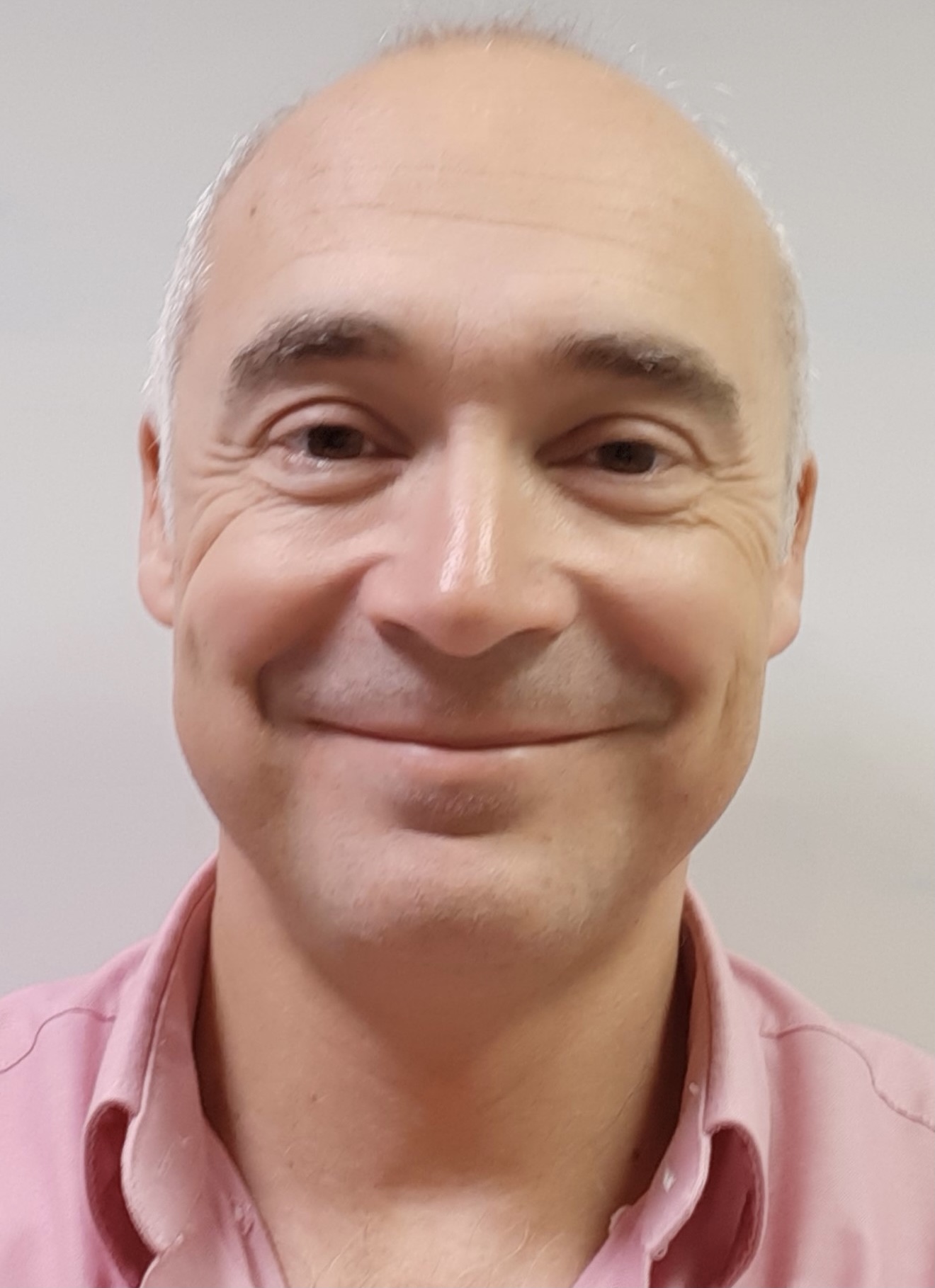 Hayden has lived in Aberlady for over 20 years, schooling his children at Aberlady Primary and North Berwick High School.  Working for a leading telecommunications company, he has a keen interest in digital inclusion and place-based adoption of technology. He wants to see his village and East Lothian as a sustainable place in which to live, work and play.  A member of Craigielaw golf club since Simonits opening, he is also a former rugby referee and a keen participant in fitnesschallenges. 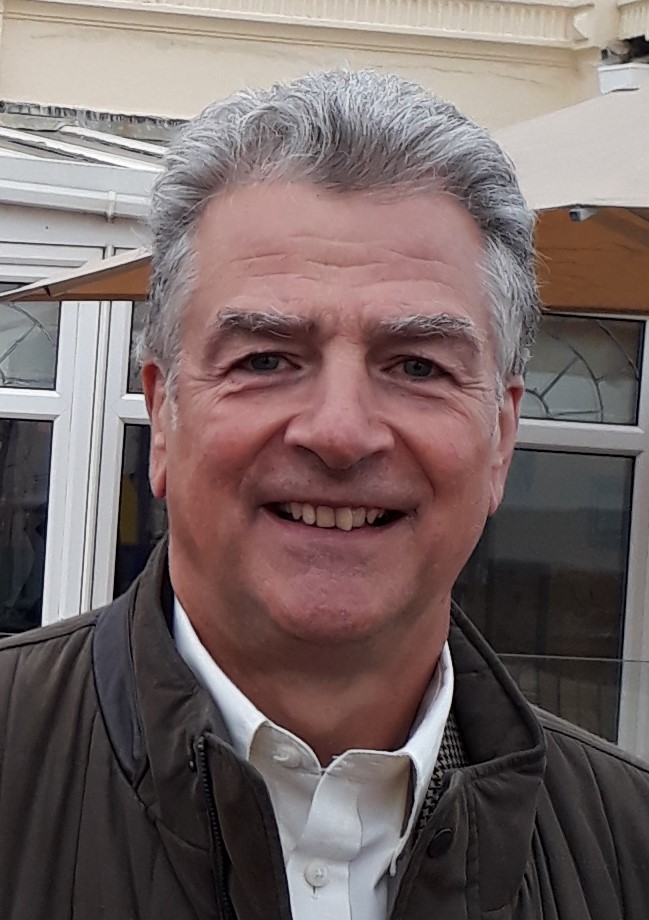 I was a Consultant General Surgeon in the Royal Infirmary between Jan 1994 and March 2021, when I retired from clinical practice. I continue to be involved in teaching students at Edinburgh University as an Honorary Senior Lecturer, as well as running training courses for surgeons for the Royal College of Surgeons of Edinburgh. My wife (Sheila) and I moved out to Dirleton last year, where we have had a cottage for many years, and look forward to becoming more involved in the local community. My current interests include running, cycling, golf, skiing and fishing – all weather-dependant!

Jamie moved to Aberlady in 2018 to bring up his young family. Being relatively new to the village he was keen to volunteer his time to ensure Aberlady and the surrounding villages continue to be a great place to live. A native of the Scottish Borders Jamie was a keen rugby player but age and ability restrict him to more leisurely pursuits such as golf and hiking these days. The rest of his time is spent working as a Financial Planner.

Ian is well known within Aberlady and East Lothian for his community work in relation to heritage and the environment.  He is leader of Aberlady in Bloom, winning Silver Gilt in its first year of entry to the national Beautiful Scotland competition, and chair of Aberlady Heritage in which led leading archaeological research into Aberlady’s Anglo-Saxon origins.  He led on the Climate Friendly Aberlady community project and survey, now reflected in the ‘Aberlady: A Living Place’ placemaking report.   Now retired, Ian’s recent career background is in the fields of sustainable transport and climate change mitigation.  This is Ian’s third term representing Aberlady on Gullane Area Community Council and sits on NBCAP’s On The Move transport sub-group.